After a week and a half on the road the Pistons returned to the Palace and faced the Oklahoma City Thunder. After living in Oklahoma for a year, I never became a Thunder fan. But my girlfriend is, so I must be careful what I say about them 😉 The game was very close, and much more exciting than the previous games. Though the Pistons could not pull out a win, and are now on a very long losing streak. Another photographer told me that it is a franchise record for the longest streak of losses at the beginning of a Pistons season. Again this game I shot available light, as there was not a set of strobes

for me to use. Still I came out of the game with several impactful images in my opinion. I ran at about 1250 iso, 320/s and F2.8 custom white balance, 24-70 on a canon 40d, and a 70-200 on a canon 50d. I am getting a little better at anticipating when and where to shoot. Basketball is a fast game, and this will take some getting used to. Overall I am still learning and tweaking. Check out http://briansevald.smugmug.com/Sports/Basketball/Detroit-Pistons-vs-Oklahoma/26493815_X7hMqF#!i=2212353121&k=pqCTSbs for the rest of the photos. I believe I posted around 40 images. Have a great day, and for all you photographers out there, Happy Shooting. 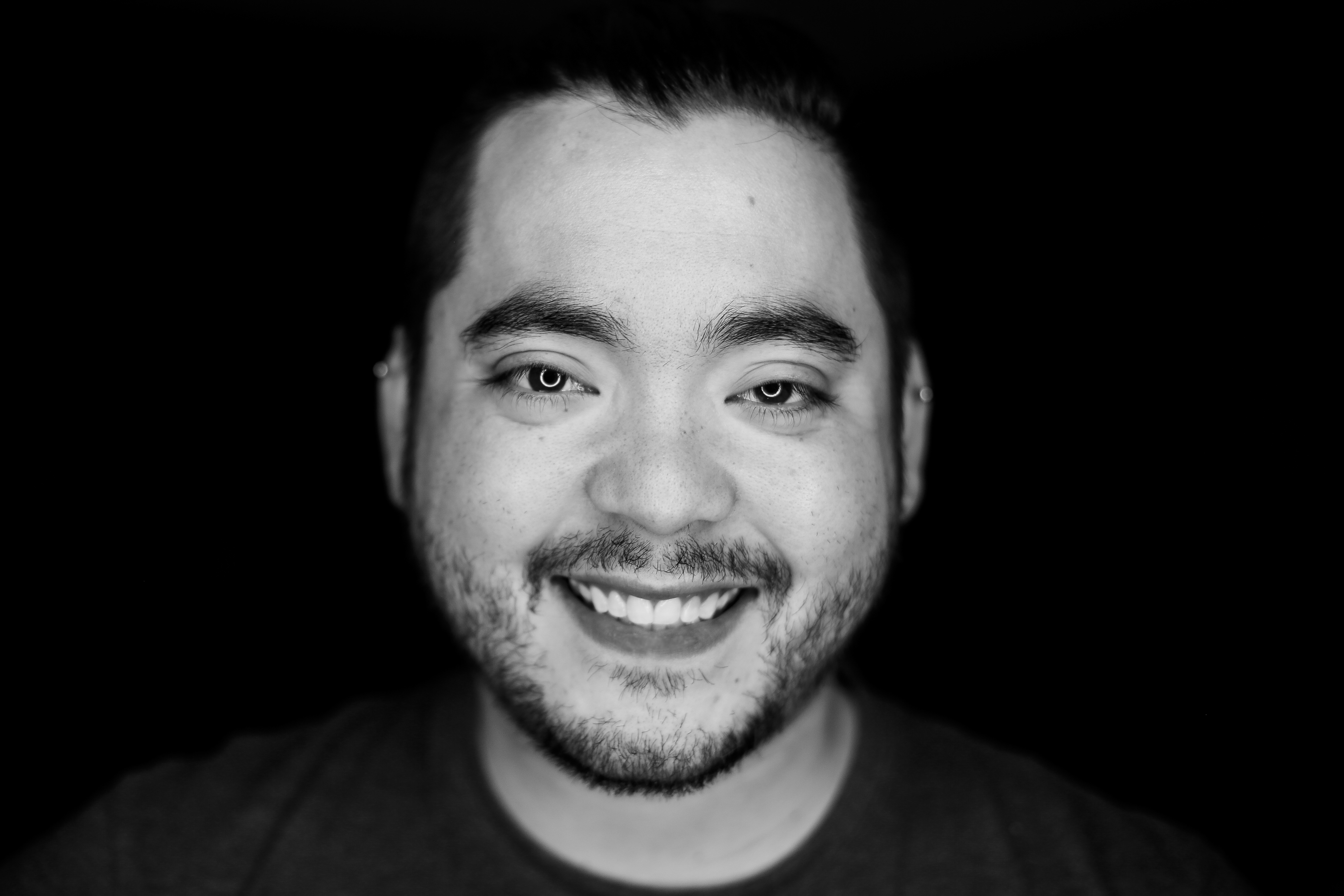 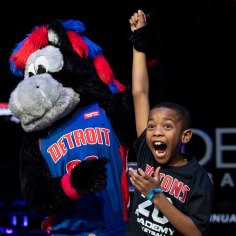 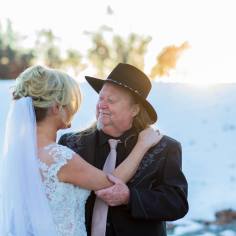 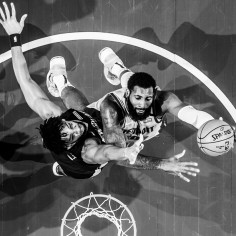 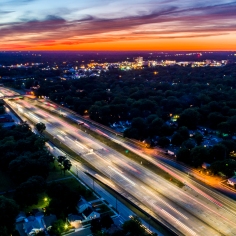 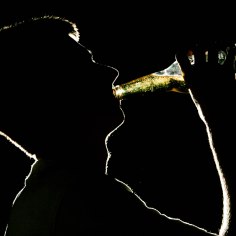 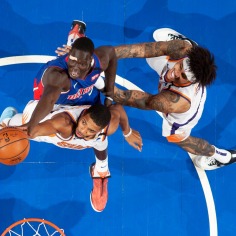 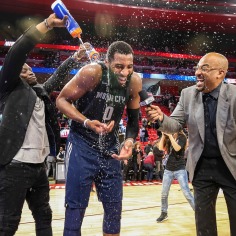 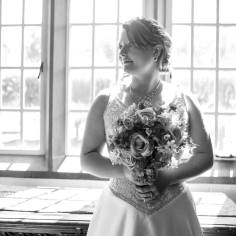 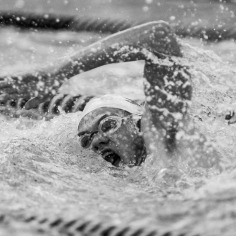 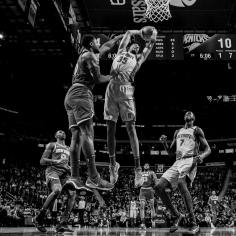 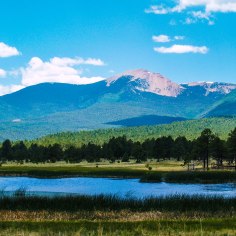 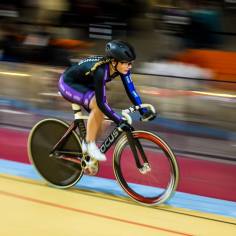 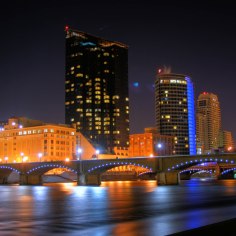 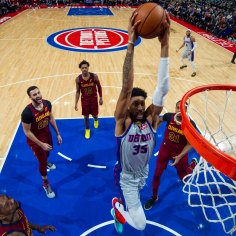 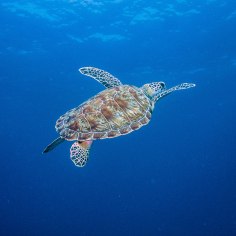 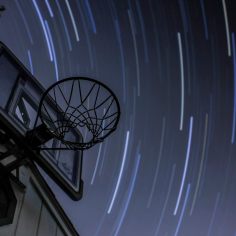 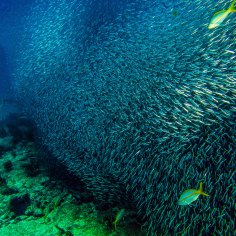 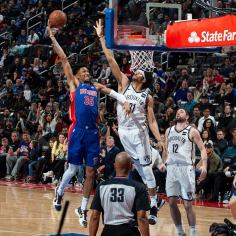 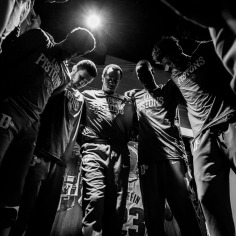 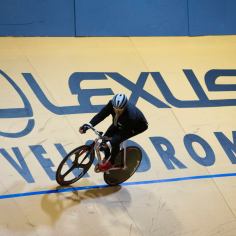